Posted on September 13, 2014 by chebandbecky

The first week at work continued to be hectic. I was either driving the bus or driving the car to appointments. Becky’s regular helper has been away the whole time, so there’s no breaks for me during the day. On Friday, my students cancelled, so I was given a different bus route to drive in the afternoon. I had to learn a new route with several pick ups and drop offs in two hours! It started an hour earlier, which threw off my schedule with Becky.

This week has been slightly better. Still no helper, still running to appointments, and still having new routes thrown at me. Becky is now in her second cast.

These are to straighten her foot, so she will be more comfortable in a splint. Over time, the muscles tighten and she goes through this process to stretch them out. It involves weekly casting up to eight weeks. Each cast has to be monitored for 24 hours to make sure that circulation is not being cut off and there is no pain. It’s a very tiring process for Becky now she has extra weight attached to her weaker leg, and it’s restrictive for both of us.

By the time we get to the weekend, we are both ready for something different. Lately, we have been cooking. Last weekend we made Tapas , salsa, and bread dough. Last night we made cinnamon rolls ready to pop in the oven this morning. 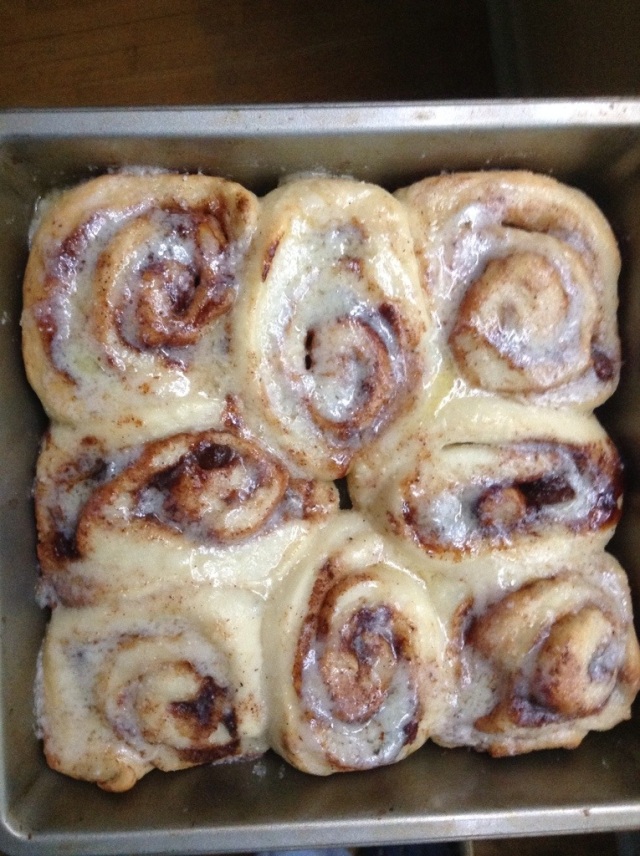 We also roasted a whole bunch of tomatoes. 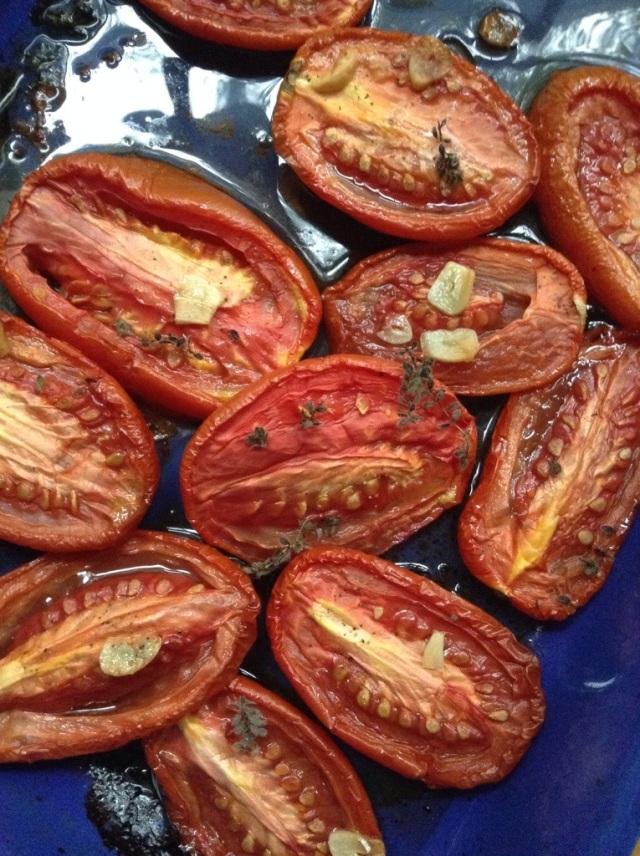 We are going to make these into pasta sauce later today.

Life is very tiring and restrictive at the moment, but we always find a way to make it bearable. Bon appetit!

I was born in Birmingham, England and emigrated to Canada in 1988. Becky is my daughter who was injured in a car accident. We are working towards her independence.
View all posts by chebandbecky →
This entry was posted in Car, chaos, Disability, Family, Food, Independence, Life, parenting, wheelchair and tagged bus, casting, cinnamon buns, disability, family, food, Home, life, tomatoes, work. Bookmark the permalink.