A Ride to Remember

Yesterday, Becky and I did something for the first time; we went on a fun ride with a Harley Davidson group.  Becky was supposed to go in a side car with her Dad, but the weather was cold and wet, so the plan was changed, and I drove her in the van behind the group of bikers.  The reason was a good one, the Milton Harley Davidson group were raising money for wheelchairs for the 23rd year running!  Nice people.

First they all met for coffee and donuts. I mean donations. 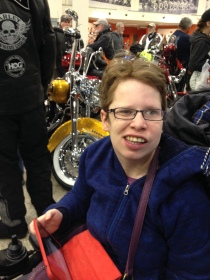 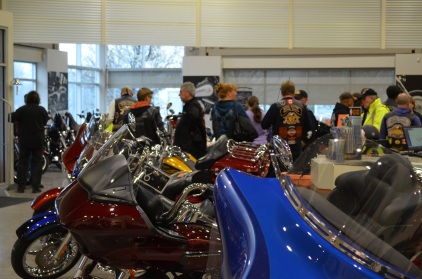 Around 10:30 am we were off. I knew where we going, as we had lived there when Becky was very little, but I had no idea what route they were taking.  Holy moly, we went the very long way, the secret squirrel route, the route where no-one would ever follow us. Two and a half hours later we arrived in beautiful Elora. 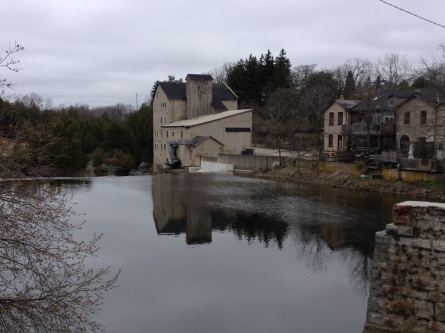 Becky went to the Elora Legion to spend time with her Dad, the other riders, and grab some well-deserved lunch, while I went for a wander. 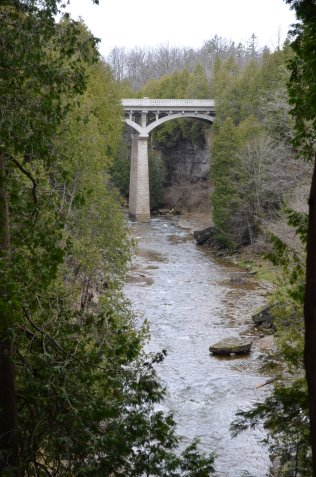 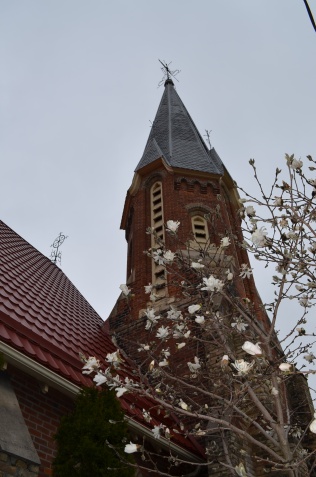 This really is one of the prettiest villages in Ontario and I can’t believe we used to live here.

I picked up Becky and drove her home, the direct route. It was long day, for a good cause, and we both had a blast.  Many thanks for the Milton Chapter for including us in this wonderful day.

I was born in Birmingham, England and emigrated to Canada in 1988. Becky is my daughter who was injured in a car accident. We are working towards her independence.
View all posts by chebandbecky →
This entry was posted in Canada, Disability, Family, Life, Photography, Photos, Travel, wheelchair and tagged Canada, disability, Elora, family, fundraiser, Harley Davidson, life, motorbikes, Ontario, photography, photos, travel, wheelchair. Bookmark the permalink.

6 Responses to A Ride to Remember